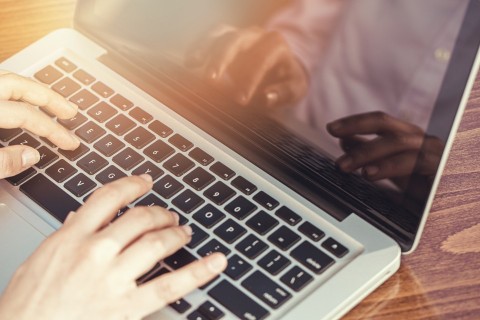 HR News Round Up is back! Every Friday morning – grab a cup of coffee and get your read on – we’ll take a look back through some of the important and sharable HR news that came across our newsfeeds this week: 2 interesting developments for DOL’s overtime rule, injunction (via HR Morning) Two very interesting Read more about HR News Round Up[…]

The Labor Department’s contentious overtime rule was blocked Tuesday by a federal judge in Texas, putting one of President Obama’s top regulatory initiatives in jeopardy. In a 20-page order, Texas U.S. District Judge Amos Mazzant issued a temporary injunction halting the rule nationwide. “Due to the approaching effective date of the Final Rule, the Court’s ability to Read more about New Overtime Rule Blocked by Texas Judge[…]

Wage & Hour Update – NEW Overtime Regulations With the new Final Rule on Overtime the Department of Labor (DOL) has issued changes that substantially increase the minimum salary requirements for certain exemptions under the Fair Labor Standards Act (FLSA). What does this mean for you? Join our consultants Dawn Royer & Regina Jones for Read more about Final Rule: Overtime Regulations Webinars[…]

On May 18, 2016, President Obama and Secretary Perez announced the publication of the Department of Labor’s final rule updating the overtime regulations, which will automatically extend overtime pay protections to over 4 million workers. This long-awaited update will result in a meaningful boost to many workers’ wallets, and will go a long way toward Read more about Final Rule: Overtime Regulations[…]